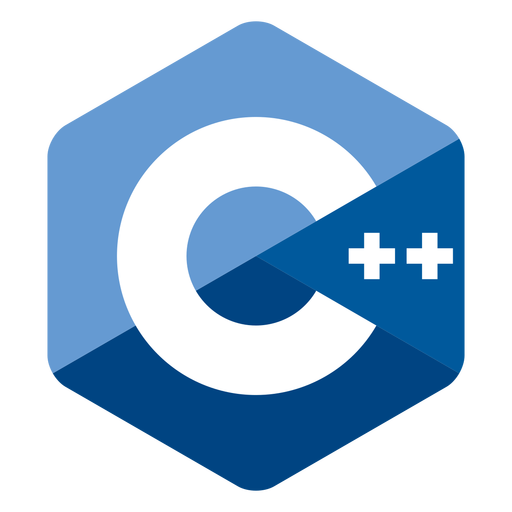 Through its 40 years of history C++ has had multiple “tries” to bring text formatting to the language. First it was the printf() family of functions inherited from C:

Succint, well known, “fast”, it certainly does the job. It was so successful due to its ubiquitousness that “printf-driven-debugging” became a thing, to a point that debuggers and IDEs have integrated printf()-like APIs these days.

Let’s be honest, it’s 2020 and we all still do printf-debugging from time to time.

But from its simplicity came its weakness: printf() and related functions work with built-in C types only (int, const char* strings, etc), formatting is not type safe, and the multi-argument API is based on arcane varargs.

Some years later people started to work on alternatives to the C’s IO APIs, with type safety and integration of user defined types in mind. This work would became what we now know as the standard <iostream> library:

But while it improved on the type safety and extensibility sides, it suffers from bad performance, some arguably bad design decisions, and a surprising obsession with chevrons that Richard Dean Anderson would certainly be proud of:

C++20 will bring us a new text formatting API, the formatting library <format>, which tries to overcome the issues of streams but with the simplicity of printf().

<format> is a text formatting library based on three simple principles:

Its main function, std::format(), formats the given arguments and returns a string:

Placeholders can be indexed, allowing us to change the order of the arguments or even repeat them. This two calls both return "hello, world!":

In adition to std::format() the library provides std::format_to(), which allows us to write the resulting string into an iterator instead of allocating a std::string directly. This comes handy to dump the formatted string into any kind of iterator-based storage, like a file:

So far all the examples involved string arguments, but the format API supports all kind of types, as long as a formatter is available for them (More on this later). There are predefined formatters for built-in types (int, bool, std::string, std::chrono::duration, etc) so in most cases It Will Just Work:

Formatters not only return a string representation of a value, but also allow to customize the output through formatting specifiers. These specifiers are specific to each type formatter, for example the floating-point formatters implements precision config:

or you can use type options to control how values are displayed:

To make our types work with <format> there are two ways:

This has the disadvantage that you add the performance overhead of streams into the formatting, but it’s the easiest way to migrate your existing types to <format> if you already integrated them with ostream.

Writing a custom formatter involves specializing the std::formatter template for your type:

We will not cover parsing in depth here (That are good reference examples) because most of the time you’re better off inheriting from an existing formatter that does the complicated stuff for you:

The library is available on github and the major C++ package managers.